One of our team Miranda Likeman has written an excellent piece on what you need to do to ensure you create an excellent Press Release (borne admittedly out of a little frustration!

HOW TO WRITE A PRESS RELEASE THAT ACTUALLY WORKS

Recently I wrote a press release for a client and their initial feedback was it was “too boring”. With 20 years of media and Public Relations experience I knew the release was top notch – but I had obviously neglected to communicate to this client what the qualities of a successful press release actually are.

Broadly speaking, PR professionals send a press release to the media to pique the interest of a publication, hoping they will mention the client in an EDITORIAL context (different to an advertorial or advertising context).

A single press release is sent to multiple different types of media at the same time, including newspapers, magazines, TV and radio shows, social media, business to business and online publications.

Each of these media portals write editorial differently; for example newspapers write a series of factual sentences from most to least important, magazines go for more depth but a lighter tone, B2B media usually use more jargon and industry based information. With fast turnaround, online and social media publications go for brevity and let an image do the talking.

Beyond each type of media are different aspects of a clients target audience: social media and magazines are strongly female centric, newspapers and B2B have a male skew.

Therefore, a good press release is not written in a particular style for a particular type of media – it is a short collection (sometimes even just a list) of essential information, quotes and supplied high resolution imagery so the media can easily produce their own story, in their own tone and for their own audience.

Having been an editor, editorial assistant and newsdesk operator – I can tell you they don’t have a lot of time to look at releases from non-advertisers – and sometimes even when they ARE advertisers, they only have time for snap judgement.

Some media will only read the title and first sentence of a release before making a decision, some only the subject line of the email containing the release – so you have to put the pitch into a clever, catchy, familiar hook right up front. Even better is if they can tell what the pitch is before they even open the release, which should stick to one page at the most.

In addition, the best press releases should still contain everything else required by the media – especially the following:

WHO –Your company may be very well known in your area, to consumers of certain media or amongst a specific audience. But if you want a release to be successful, it has to cast a wider net to media and markets that may not know you or your history. So always include background on your company or product (eg. Dates it started), put full names and titles (eg. Owner and Director So and So says…) and your Unique Value Proposition (ie. what sets you apart from competitors).

WHERE – If you want an editorial mention to do the work for you, tell the media and end consumer where to find more information, find an image they can use, find your company, find you on social media, find your event or find your product.

WHY – Ask yourself – why should the media and end consumers care about this? It should go without saying that in order to create news or capture the attention of news outlets; you need to provide something NEW. New information, new labels, new logo, new region, new range, new website or new opinion.

WHEN – When is this news going to occur? When will the new logo, labels or range be available in the new region? When does the new website go live? When can this news be told to their audiences?

As you can see, creating a press release that works is a finely crafted technique best practiced by professionals. The client who thought the release was “too boring” was expecting a ready crafted story as it would appear to an end consumer in a media platform they were familiar with.

As a good PR, it was my job to share the reasons why that “boring” release would be more successful. I did so and we sent the release unchanged – the coverage they received was wide and tangibly increased their brand awareness amongst existing and new markets.

Before I (Rachel Klaver) started Identify, I was an early childhood facilitator, going around New…

When choosing a CRM / marketing automation solution for you business, it’s really important to… 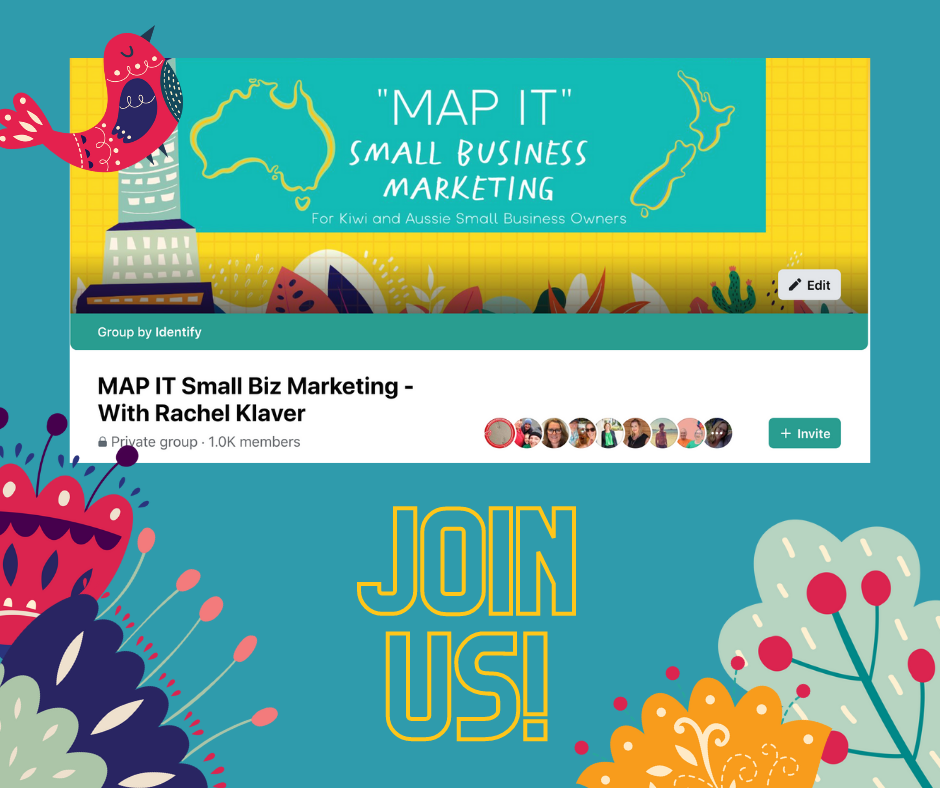